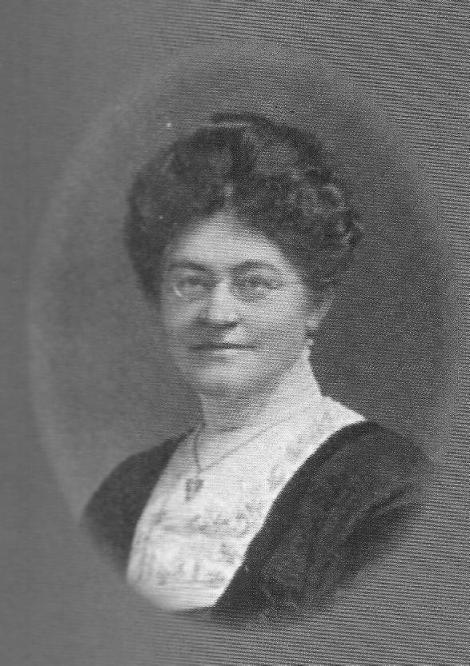 The 1911 Census records that Florence Anstey was born in Bath, Somerset and was 44 at the time the Census was taken and that she was not a Welsh speaker. There were seven Assistant Mistresses, aged between 27 and 33, resident at the school at the time. Five spoke only English the other two spoke English and Welsh.

79 pupils are recorded; most were born in Wales or England. Three pupils were born in Bombay, Madras and Shanghai respectively.

One of the pupils (Dorothy May Davies) aged 16 and from Liverpool, was to go on to become something of a legend at DWS. She retired in 1961 after 42 years teaching.

The DWS Homefront 1914 gallery pages on this site reveal how the school 'did its bit', affording glimpses of the impact of the war in rural Wales and on one school community. Miss Anstey must have been a source of inspiration for all their efforts.